Hermes Institute has collaborated in the organization of the 2nd Earth Festival whose motto is “Deep Ecology” that is held in the town of Cascais. 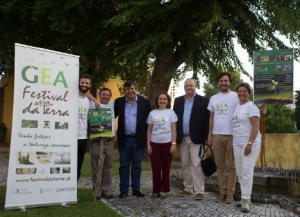 That festival obtained a great level and a great deal of people filled up the installations that the town council of that town had lent to make that event. In the photographs you can see Paulo Louçao in a moment of his participation, Manuel Ruiz Torres who was invited to give a lecture and a part of the team that organized al the event with two lecturers. 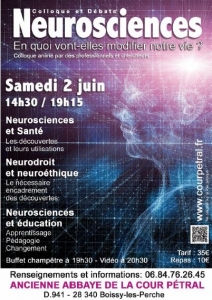 In the old abbey called “LaCour Petral” has been celebrated the first excellent working day about Neuroscience which was organized by Hermes Institute  This institute talked about neuroscience and education. Maat Institute developed the bioethical subject joined to the advances in neuroscience. 80 people were present in that event and there was a talk in which all the lecturers took part. 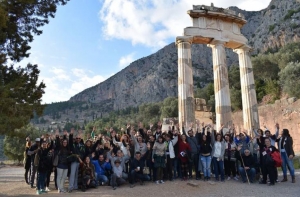 The co-workers of the Institute organized a visit to the archaeological place of Delfos and a hundred people were present there and they enjoyed of a pleasant atmosphere of living together.

The co-workers from Salonica organized a visit to the most important roman archaeological remains of the town, dated from Emperor Galerio´s time. 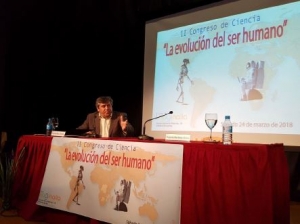 The Institute has participate in the II Science Congress, dedicated to the topic “The evolution of the human being” organized by Imaginalia Center from Alicante, together with lecturers from the Superior Board of Scientific Researches and university teachers.

To be exact, Manuel Ruiz Torres gave the lecture called “Our natural place: To be more human” 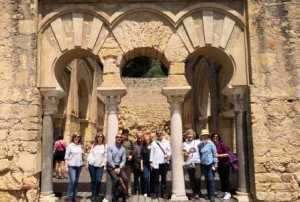 The co-workers from Granada organized a visit to the ruins of Medina Azahara, which was the political centre of Cordoba caliphate and that it has been recently declared Inheritance of the Humanity. 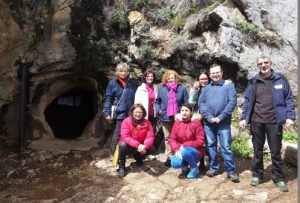 The co-workers from Granada made a guided visit to Pileta Cave in Malaga where they could get to know its cave paintings. 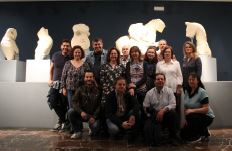 The co-workers from Almeria organized a visit to the Phoenician necropolis of Villaricos in Almeria and a lot of people were present there.

The co-workers from Almeria organized a cultural trip for a large group of people in which they could visit the archaeological museum of Jaen and another important place of that town.

Hermes Institute from El Salvador has recently celebrated its 22nd Anniversary to which some mates and the director of that country came.

The co-workers of the Institute organized a very interesting visit to the archaeological place of Joya de Ceren.